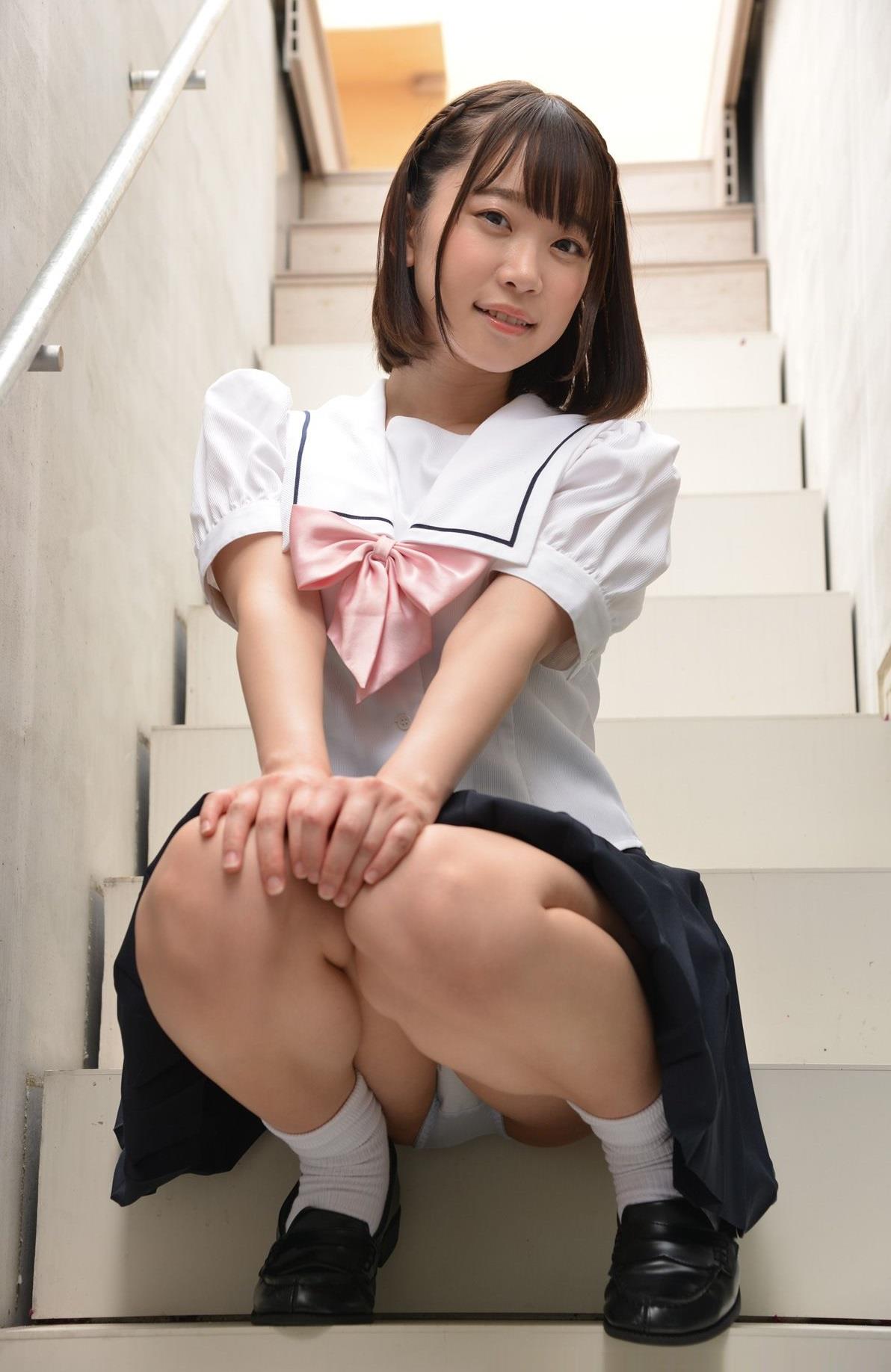 Debuted as an AV actress in November 2017, as an exclusive actress for S1 with a catch phrase of "infinite transparency".
Worked as a model since high school, and she started working as a nude model at the age of 18.
She joined Ebisu Muscats 1.5 as a trainee from June 29, 2018, then was promoted to an official member of Ebisu Muscats on August 24th of the same year.
On March 10, 2020 she formed the unit "SCANTY 4" in the mascots to match FANZA's "Spring Pants Festival" with Maity, Yua Mikami, and Yuki Yoshizawa.
Her hobby and special skill is cycling. She was in the drama club in junior high school and in the art club in high school.
Since she secretly watched Yuma Asami's AV when she was in junior high school, she became interested in the world of AV.
Her favorite type is older, kind and overweight
Her first experience was when she was a high school student, and her partner was a senior at a part-time job
Volunteer for a nude model after her 18th birthday. Her work as a nude model continues even after her AV debut, centered on membership sites such as GRAPHIS and LOVEPOP.
It is said that each kanji character of her stage name has a meaning when it comes to her real last name. 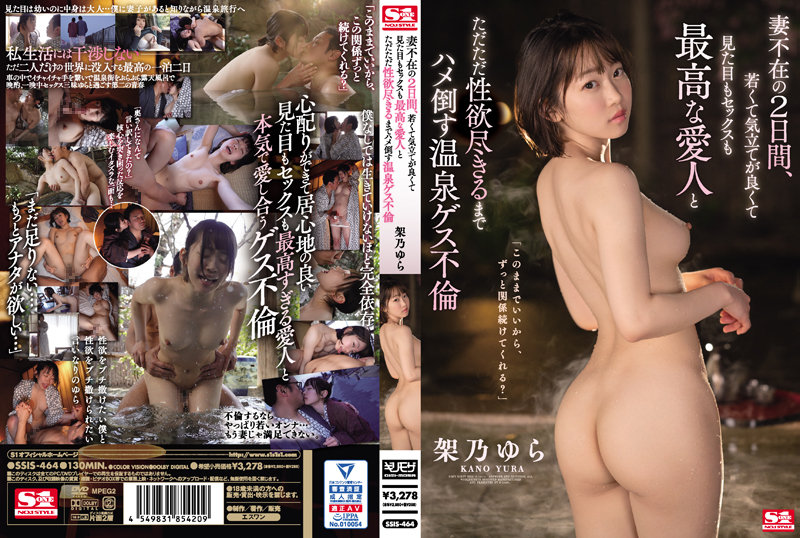 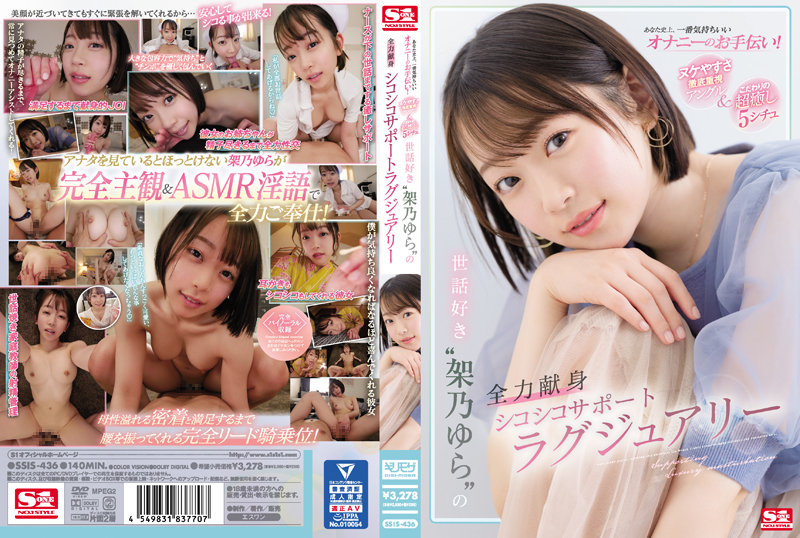 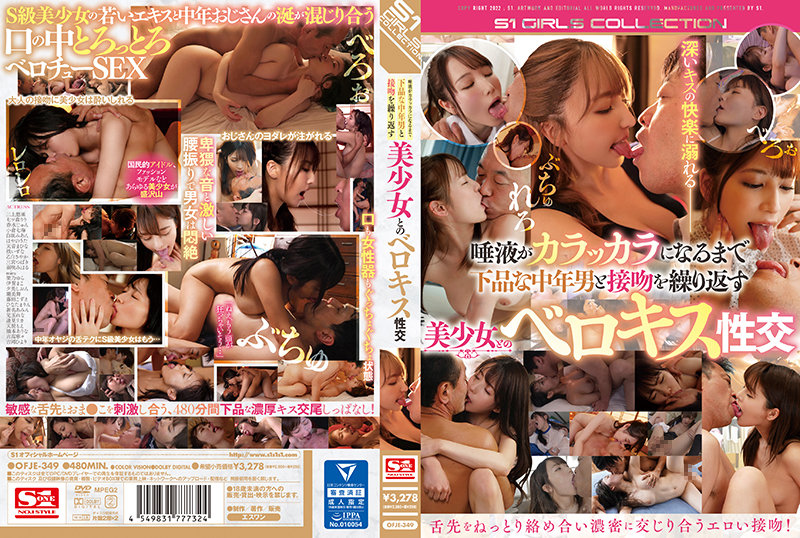 [OFJE-349] Lewd Middle-aged Man Enjoys Sex And French Kissing With A Beautiful Girl Kissing Over And Over Till Theres No Saliva Left. [SSIS-354] Kano-sans Unrequited Love Gets Her Caught Up And Then Kissed Which Unleashes Her Inner Sex Demon And Leads To Dirty Hot Fucking All The Way Until Morning. Yura Kano 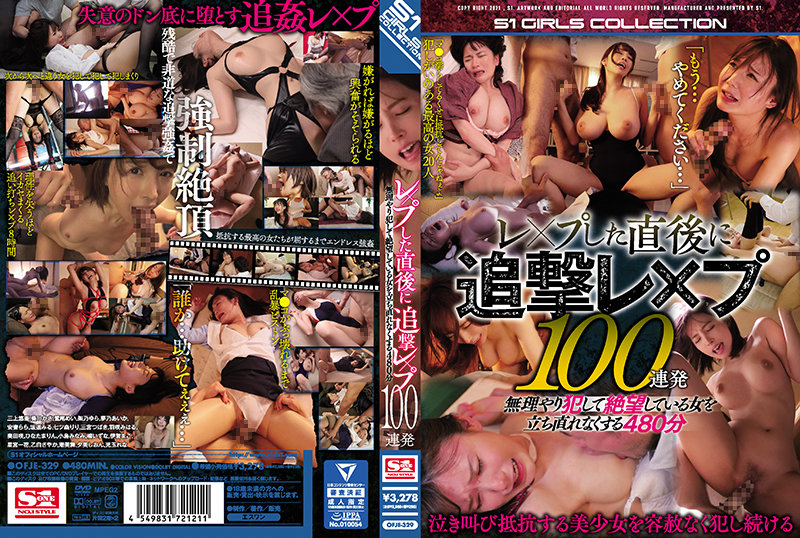 [SSIS-328] I Hate My Stepfather So Bad I Could Just Die, Because Hes So Creepy And Crazy, But His Favorite Delicacy Is A Sch**lgirl, Like Me ... Yura Kano 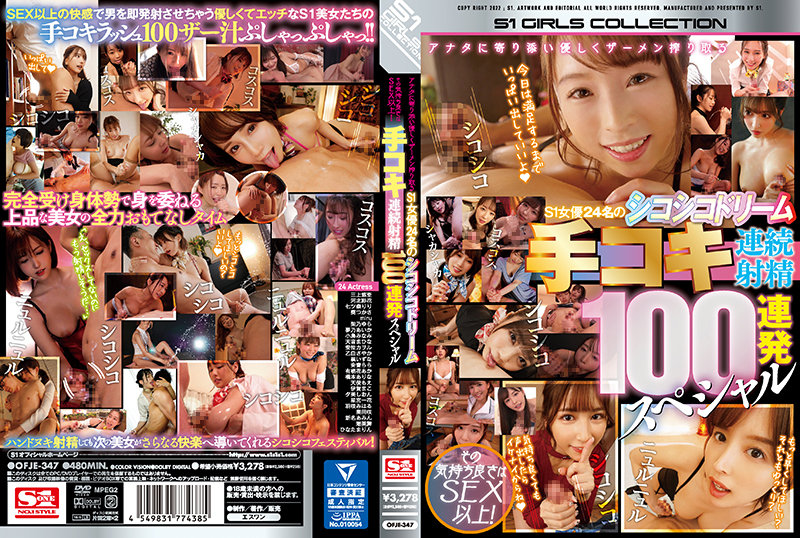 [SSIS-302] Falling In Love With Nipple Play! Special Course With A Smiling Girl Who Aggressively Plays With Your Nipples Yura Kano [SSIS-273] 3 Days With Girlfriend Out of Town. First Time For Sex In A Month Simultaneously With Childhood Pal Sex Friend And Babysitter. Yura Kano [OFJE-341] 8 Hours Of Feeling Bad About Yourself Of Being Fucked By The Man You Hate The Most. 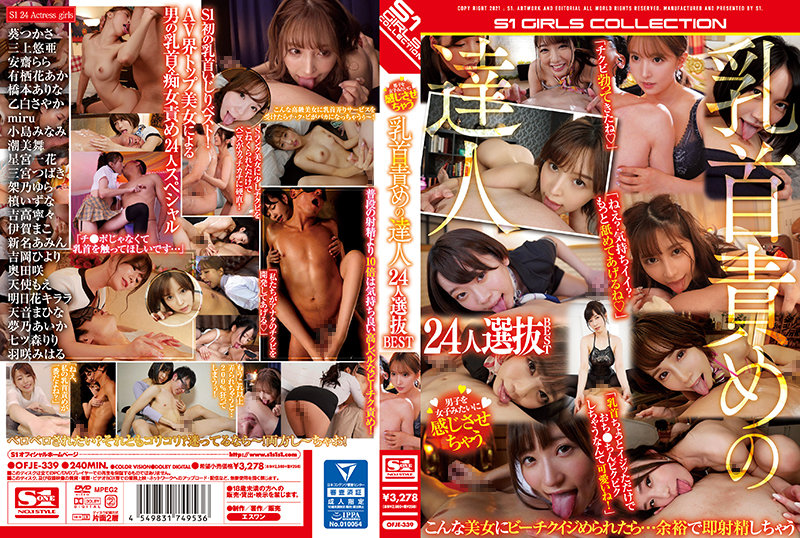 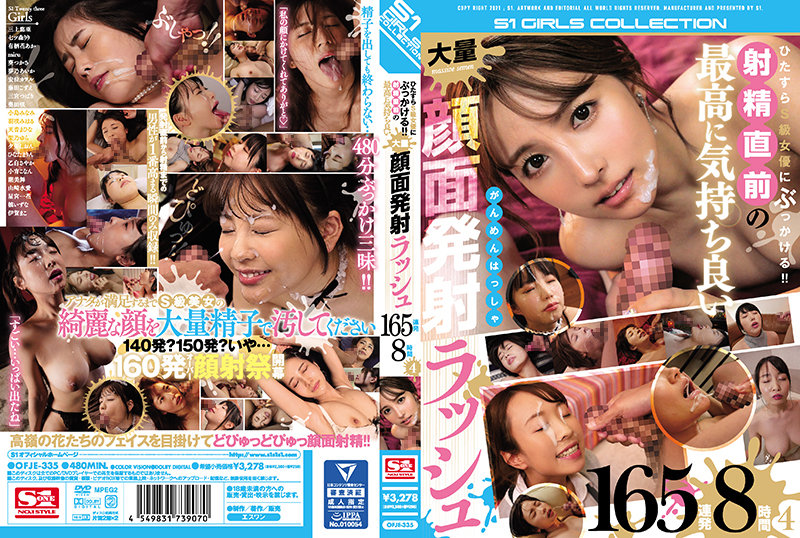 JavFan.net All trademarks and copyrights on this website are owned by their respective parties Opinions belong to the posters. 18+ only website. All actors are 18 or older. Watch online the best free JAV. Updated daily! Yay! :)